The regulator said it was difficult to ascertain whether Facebook data had played a role in manipulating the outcome of the European Referendum, however, it had grown concerned about the scale of political parties using software to target or manipulate voters, including software tools that could predict someone’s ethnicity.

It is sending warning letters suggesting all Britain’s political parties give themselves up for a data auditor face their own investigation after it found a large “supply of personal data” to political parties. One data broker called Emma’s Diary had caused “significant concern” after it supplied information about mothers in the hospital and has been served an enforcement notice as a result.

The ICO will also open a probe into Cambridge University and its data science department over concerns about how easy it was for Dr. Kogan and his peers to undertake commercial research, while operating under the umbrella of a respected institution. The university’s psychometric unit is said to be cooperating with the audit, but the ICO is concerned that other institutions may have similarly put people’s privacy at risk. Cambridge University did not respond to requests for comment. 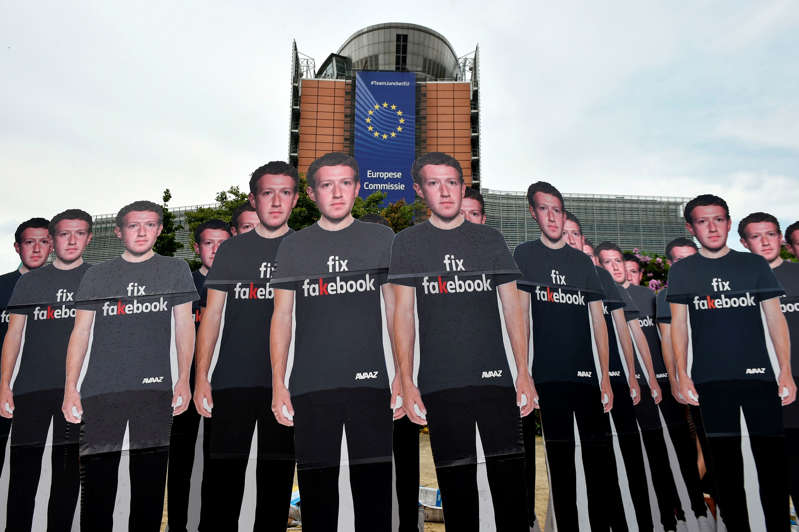 Ms. Denham said that the early results of the investigation shone a light on what had become a wild west in recent years.

She said: “Very few people had an awareness of how they can be personally micro targeted or nudged in a democratic campaign like an election or referendum, and this is the time when people are sitting up and saying ‘we need a pause here and we need to be comfortable with how data is used in our democratic processes’.”

Specialist forensics will continue to sift through the “hundreds of terabytes” of D.r Kogan’s Facebook data to identify which nationalities where caught up, which will then be passed on to official representatives. 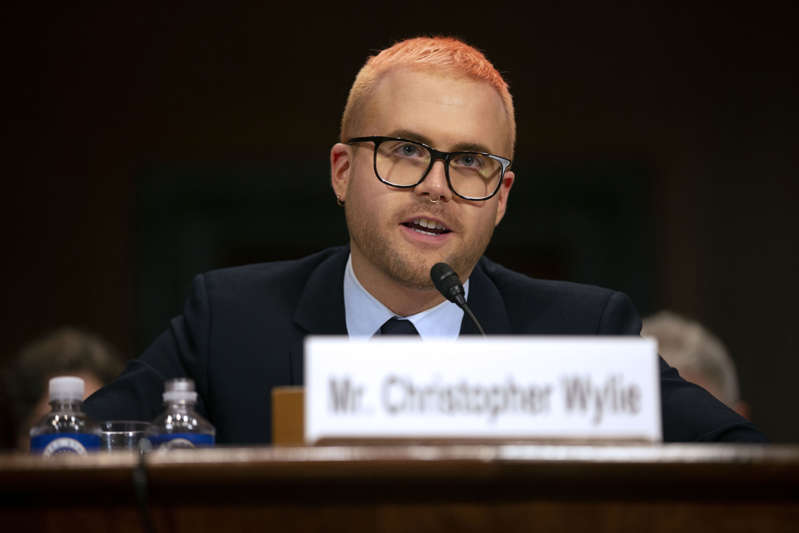 © Reuters Christopher Wylie, former Cambridge Analytica research director, testifies before a Senate Judiciary Committee hearing titled, “Cambridge Analytica and the Future of Data Privacy” on Capitol Hill in Washington, U.S., May 16, 2018. REUTERS/Al Drago Facebook executives recently appeared in front of the European Parliament, where they claimed they did not believe European data had been caught up in the data harvesting scandal. “That is in dispute,” Ms. Denham said.

Erin Egan, chief privacy officer at Facebook said: “As we have said before, we should have done more to investigate claims about Cambridge Analytica and take action in 2015.

“We have been working closely with the ICO in their investigation of Cambridge Analytica, just as we have with authorities in the US and other countries. We’re reviewing the report and will respond to the ICO soon.” Facebook has been set a deadline to respond and appeal to the claims made in the report.